Few moments ago, popular American rapper, Montero Lamar Hill also known as Lil Nas X took to his instagram page to share a video of his baby bump. He captioned the video with the caption “Having contractions” and in the words he uttered in the video he posted was quoted “I think it’s coming, I think the baby is coming”

After he posted this on his instagram page, check out how fans reacted to it below: 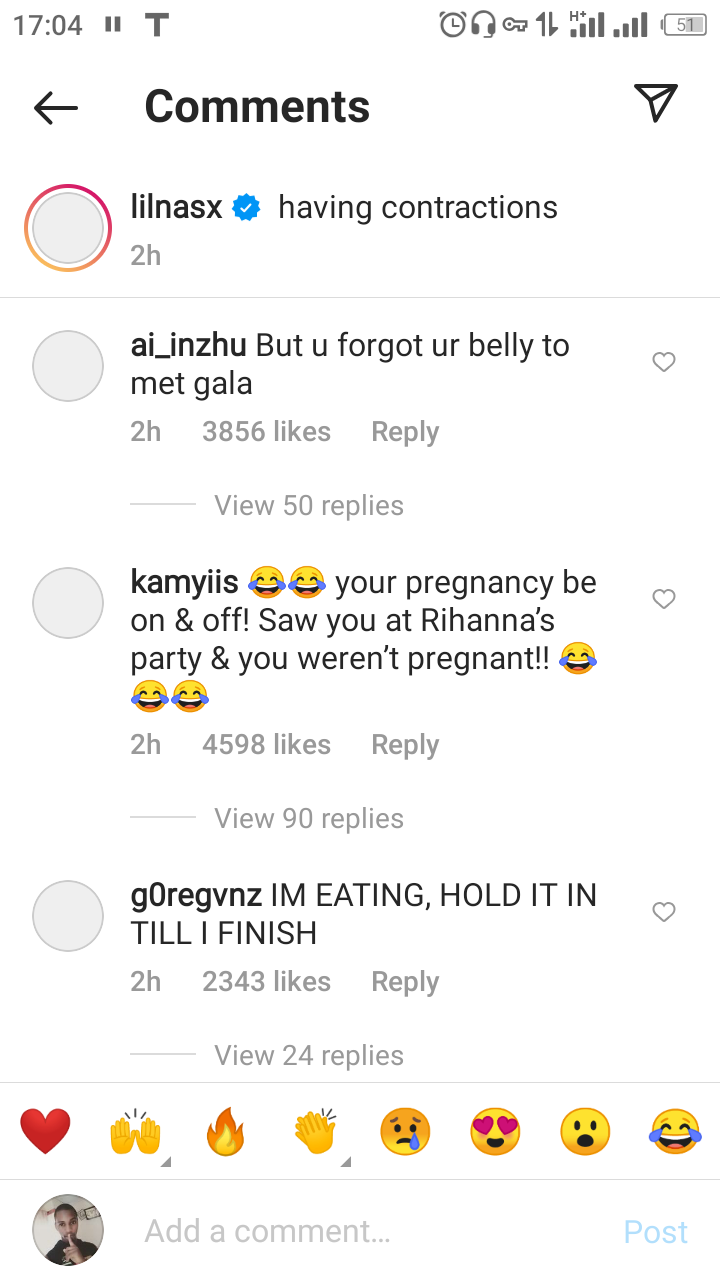 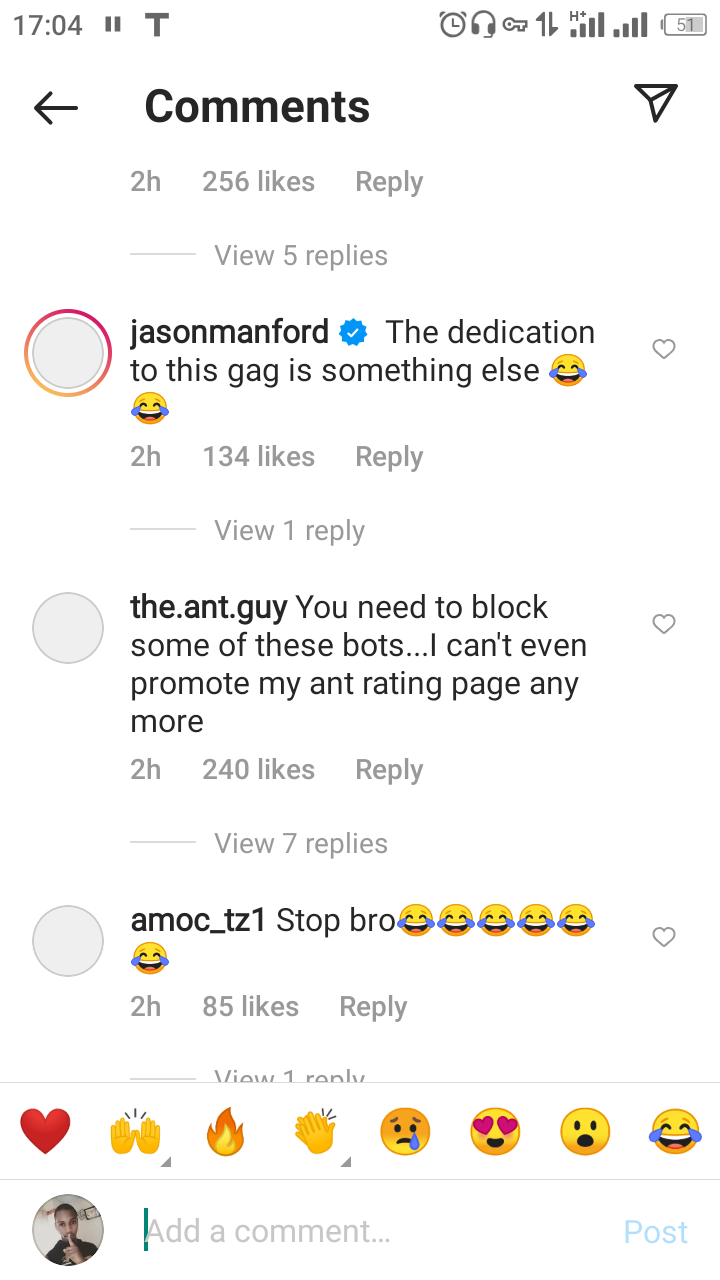 As controversial as this appears, Lil Nas X is just 22 years old. The singer has won few awards including the Grammys, MTV Video Music Awards, American music awards and a few others. 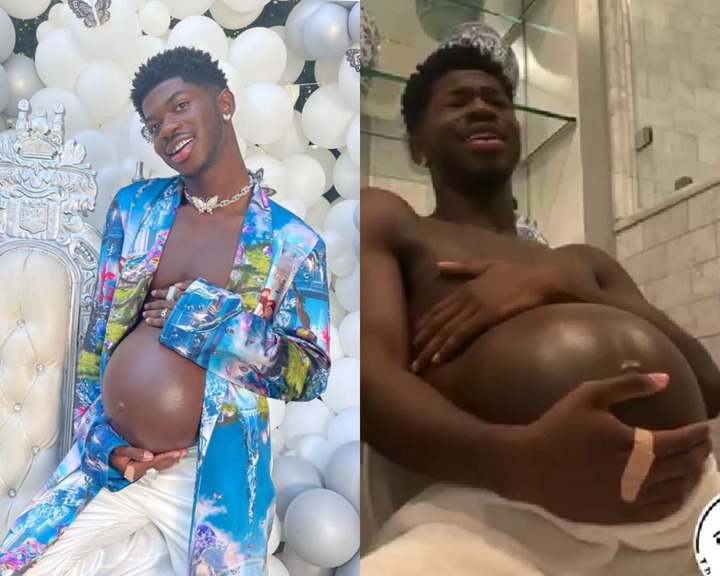